BUENOS AIRES, ARGENTINA – JANUARY 13: Skyline in the afternoon from Puerto Madero and Opera Bay
in Buenos Aires at Rio de la Plata 13 January 2008. The Republic of Argentina is a former spanish colony and the capital Buenos Aires is one of the biggest cultural centre of the south american continent. (Photo by EyesWideOpen/Getty Images) 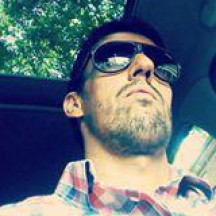